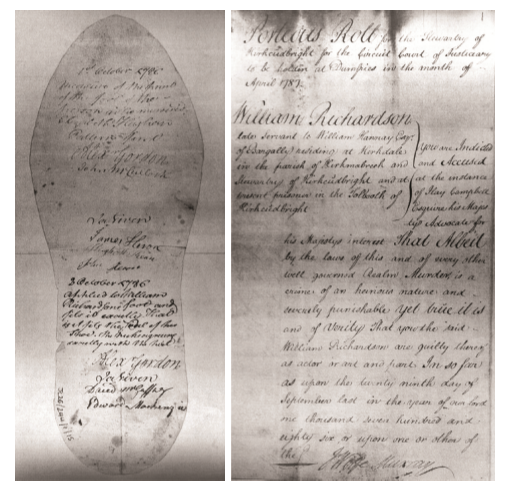 One of the first cases with footwear evidence presented in Court was the Richardson case from Kirkcudbright, Scotland in 1786.

The case depicted the fatal stabbing of a young woman.

As we can read in the deposition, the investigator tracked the footprints that actually left the scene: the perpetrator’s shoes appeared to be “heavily nailed and patched”. Tracings were made of these impressions and later the shoes of Richardson were identified as the source.

The words at the top “1st October, 1786 measure of the print of the foot of the person who murdered Elizabeth Hughan.” “2 October 1786 applied to William Richardson’s foot and fits it exactly. That is it fits the sole of the shoe. The nicks agreeing exactly with the heel.” 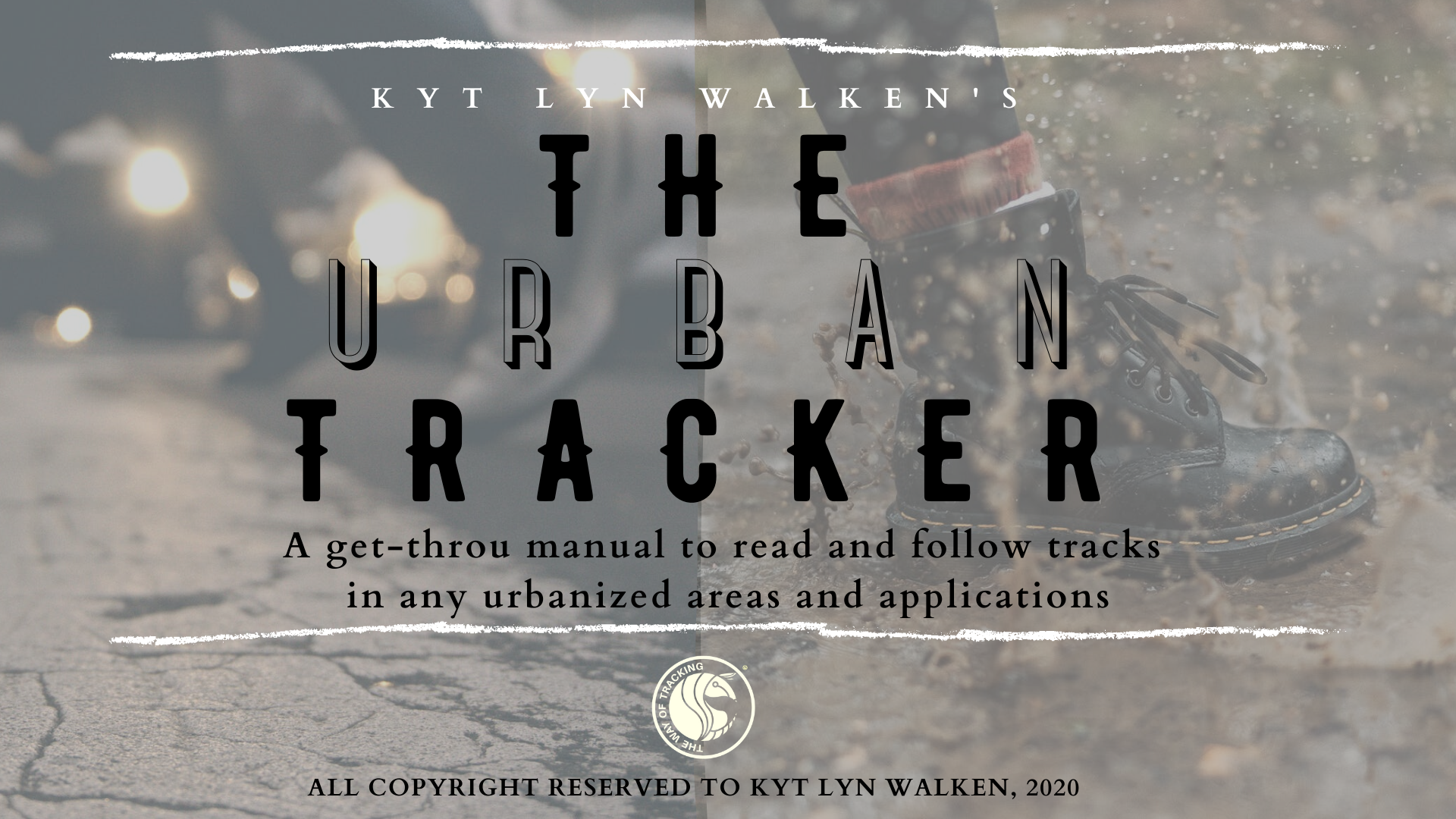 Purchase at EXCLUSIVE PRICE this 75 PAGES manual designed, written and layered by Kyt Lyn Walken, TRACKING Expert. It is focused on tracking in URBAN ENVIRONMENT. Avalaible in ENGLISH or SPANISH. Once received the payment, the book will be sent via email through a Wetransfer link.

Listen to MANTRACKING Series I lead on this awesome podcast! 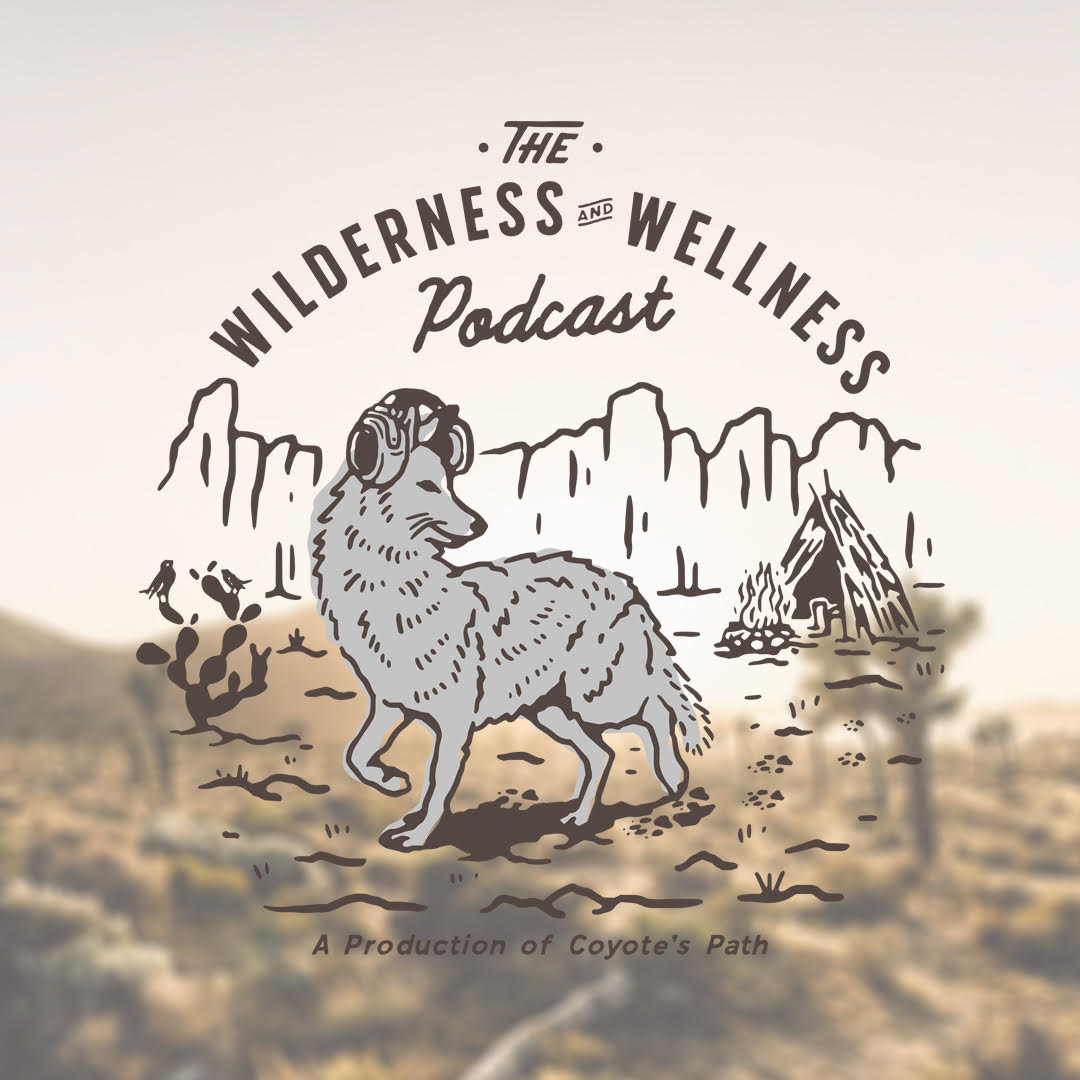