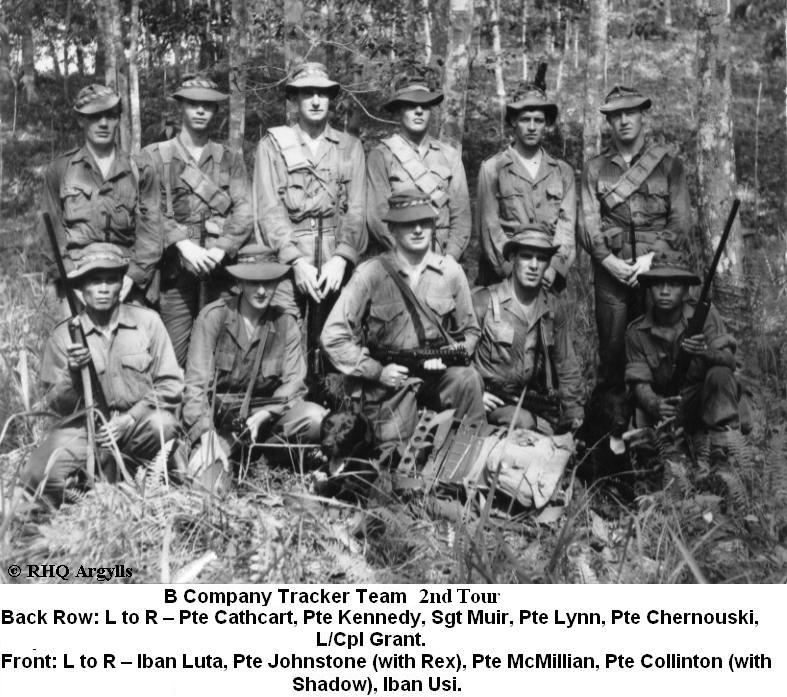 Not much is really known about them except for the few specialty instructors around that have dug into it some. They were a special operations team to say the least. Acceptance rates to qualify for a team were similar, maybe even lower than the the qualifications of today.

They were extremely good and extremely well trained in close quarters combat, man-tracking, reconnaissance, camouflage, silent movement, concealment, operating as a team, and the list goes on. Some have said that the trackers, and dog handlers of the teams were more comfortable in the jungle than the enemy who lived there. You have to understand that they were reprogrammed so to speak to make embedded memories of how to behave in the environment they were put into.

This combative behavior was drilled into their memories by constantly preforming the tasks over and over again to the point that it no longer took thought to preform the tasks. It became as natural as chewing gum. Just being in the jungle after their training developed more of these traits as they learned what worked and what didn’t. Situational awareness became an instant process as well, but probably to a greater extreme due to the environment.

I can go on for days about things that most probably don’t really know. I was fortunate enough to have known Neil who was what I consider one of the best of them. He never offered me any training, but I hounded him quite often for the training he gave me.

I would assume there’s not a lot of the combat trackers left since it was quite a while ago, but if you ever get a chance to pick the mind of one that will let you, you’ll never be sorry you did.

These were and still are great men. My hat is off to you all.